The Music That Makes Me Dance lyrics - Natalie Cole

I add two and two the most simple addition
Then swear that the figures are lying
I'm a much better comic then mathematican
Cause I'm better on stage than at intermission
And as far as the man is concerned
If I've been burned, well I haven't learn

He'll sleep and he lies in the light of two eyes
That adore him
Oh bore him it might, but he won't leave me sight
For a glance 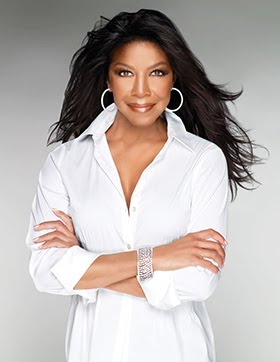